Fueled by passion, grit and a knack for artful innovation, David Burke is one of the best known and most respected chefs in modern American cuisine.

Considered a leading pioneer in American cooking, Burke, a New Jersey native, is also  recognized internationally for his revolutionary techniques, exceptional skills , successful restaurant empire and his many TV appearances. In the parlance of today’s celebrity driven culture, he is a rock star of the culinary world.

Looking for fresh opportunities, Burke eventually set his sights on a new goal – restaurant ownership. He opened many with the founder of the iconic Smith & Wollensky steakhouse brand, and later formed a hospitality company with partners, which owned and operated numerous award-winning restaurants around the country.  It was during this period he gained U.S. patents for several innovations, including his famous Himalayan salt aging process for beef. Always progressing, Burke created his own company, David Burke Group, with several sub companies including DB Global and David Burke Hospitality Management, which owns and manages, licenses and consults with restaurants, hotels, clubs and schools.

To find out more about Chef Burke, visit his official website at ChefDavidBurke.com. 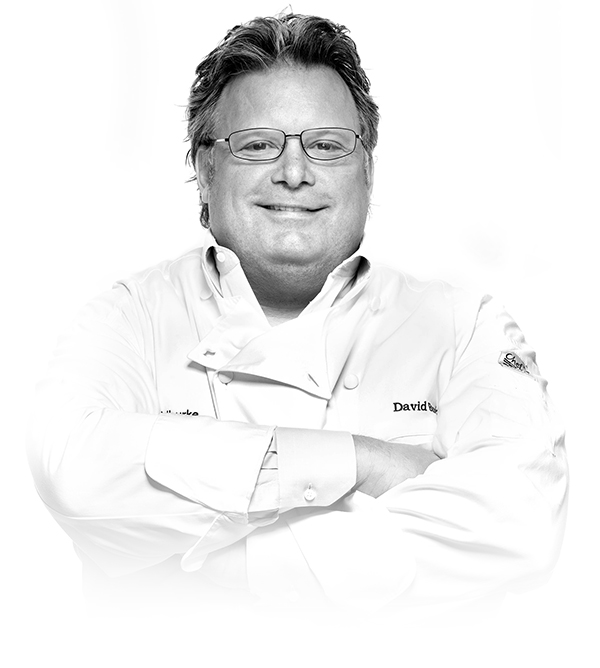 Chef Burke’s honors and awards are too numerous to catalogue, but include such notable recognition as: